The design of the new metering device generation AirVac and AirSpeed is basically similar. The metering devices work according to the same metering principle. They can be used universally for an exact grain singulation. Due to different metering discs, maize, sunflowers, sugarbeet, soybeans, sorghum and rape can be singulated reliably.
The AirVac system is based on the principle of vacuum singulation where the seed is sucked to a perforated disc. The AirSpeed system works according to the overpressure principle where the grains are pressed to the perforated disc. In both metering devices the grains pass through a singulator that sees to it that duplicates are removed. The special feature of the component is that it does not have to be changed if the crop is changed and that the user does not have to carry out any adjustment works. The contour of the singulator has been optimised in such a way that a reliable singulation for all crops is guaranteed.
The basic difference of the two new metering device generations is the transfer of the seed from the metering device into the soil: After the singulation the AirVac systems leads the seed via a fall tube to the bottom of the furrow and the seed is pressed down by the catching roller if necessary. With the AirSpeed system the singulated grains are seized by an air current, accelerated and shot with the air current through the shoot pipe into the soil. They are caught and embedded by the installed catching roller.
In both metering devices the grains pass a grain sensor in the fall resp. shoot pipe to guarantee an optimum monitoring of the seeding success. The measuring technology of the sensor is able to count the grains, to determine the spacings between the grains and thus also to transmit an information to the driver with regard to double spots or gaps.
The transmitted values of the singulation accuracy are displayed clearly at the terminal of the machine and additionally increase safety while sowing.
The new metering device generations AirVac and AirSpeed are driven electrically as a standard and each row can be controlled individually. This technology co-operates with the well-proven functions single row switch-off, SectionControl, VariableRate and tramline control.
For VariableRate the metering systems are designed in such a way that the seed rate can be modified for every single row. With the tramline control it is possible to individually adapt the seed rate in the row at the left and the right side of the tramline. With these advanced functions all measures to increase precising while sowing can be used to full capacity. 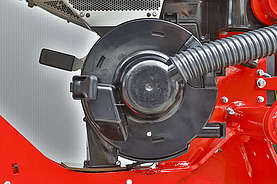 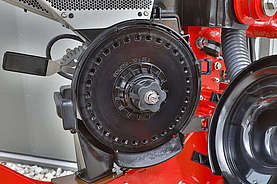 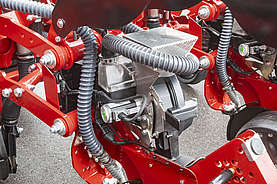 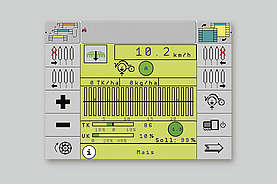 The HORSCH Terminal shows the placement quality of each individual row on a real-time basis.

ALWAYS A TRUMP CARD IN YOUR HAND

FOR A BETTER EMBEDDING OF THE GRAINS

Which press wheel is suitable for which use? 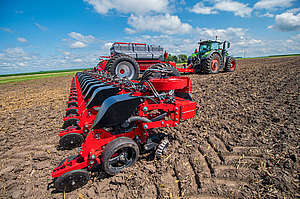 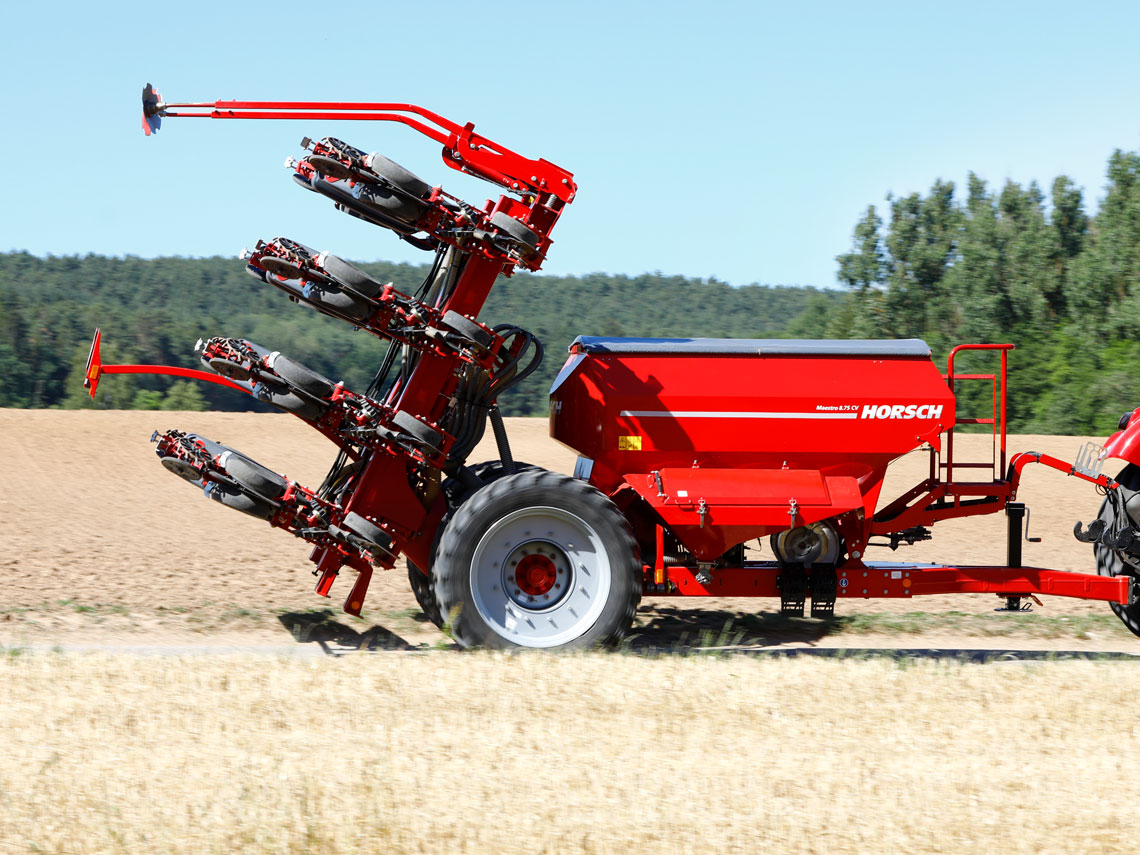 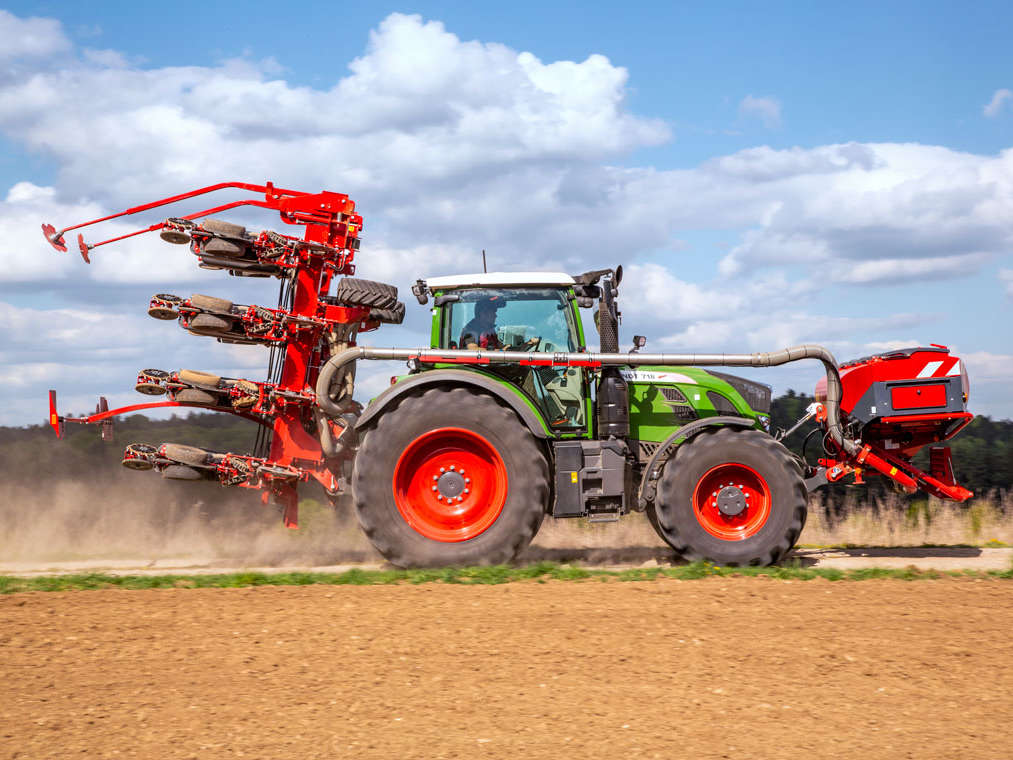